Fine tune on the race track

Of course, even before the first official “ride” of the HOREX VR6 RAW, the HOREX troupe left nothing to chance. Before the machines were released for the test drive with the specialist journalists of the german magazines “MOTORRAD” and “PS”, the experts did the finishing touches far away from the production site in Landsberg am Lech. They went back to the test track in Groß-Dölln north of Berlin. There, a few years ago, the German architect Hermann Tilke (who also designed several Formula One tracks) set an extremely demanding course in the sand of the Uckermark region. In demanding as well as extensive practical tests and tuning, the HOREX specialists brought the youngest member of the model family to the highest level, which is confirmed in the test reports in the press in unison. 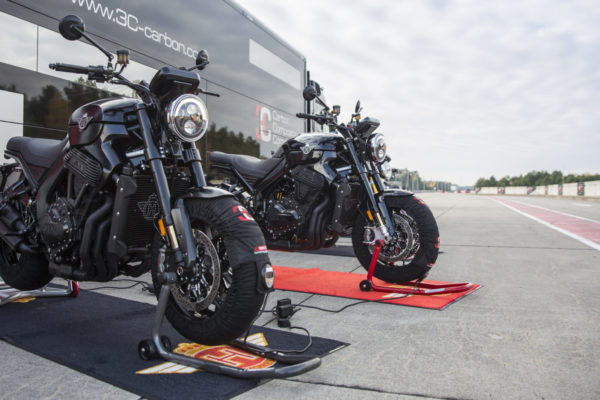 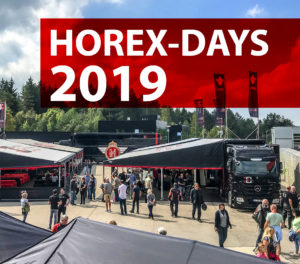 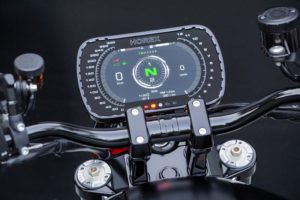 A bundle of news for the HOREX Model Year 2019
Menu