Season kick-off with HOREX in Ingolstadt and Berlin

HOREX celebrates the start of the new motorcycle season. On Saturday, April 6, everyone who’s interested has the opportunity to get to know the fascinating premium bikes in the HOREX flagship store Ingolstadt and the HOREX partner Fuhrmann Motor in Berlin.

From 10 am to 6 pm, the flagship store Ingolstadt will be offering Bavarian delicacies as well as the latest VR6 RAW, VR6 Classic and VR6 Café Racer models. The HOREX team is available for interesting discussions. During the whole time there is the possibility to carry out test rides with the exclusive six-cylinders.

At the HOREX partner Fuhrmann Motor in Berlin, the season opener is celebrated as well. From 10 to 16 o’clock waits a varied and attractive supporting program and of course also the current model range. Again, the VR6 models can be tested (by appointment), so that all interested parties can convince themselves of the uniqueness of the HOREX six-cylinder.

Interested parties can register in advance for a test drive at both locations. 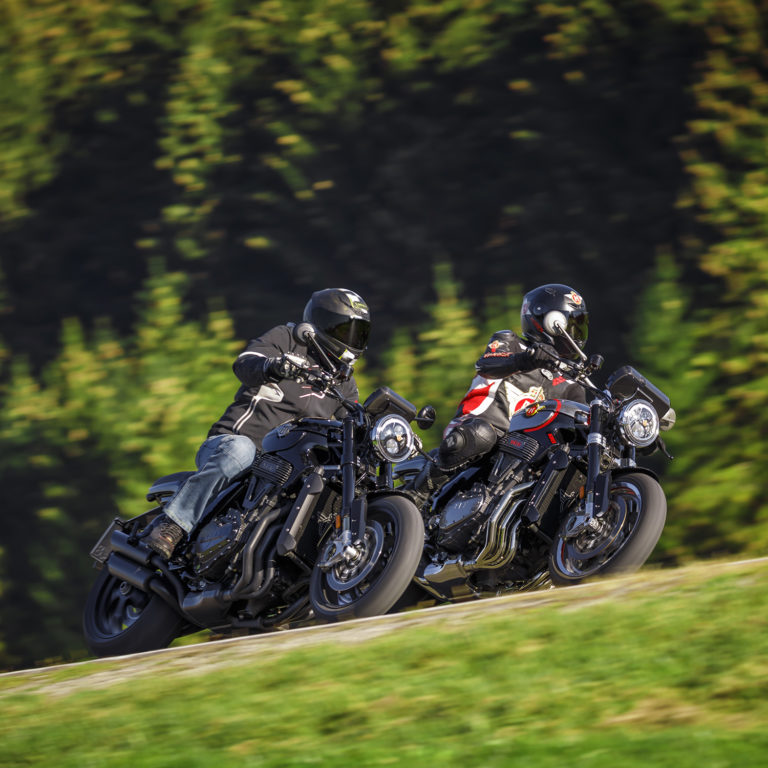 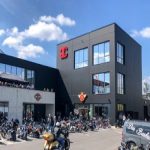 Perfect start to the season 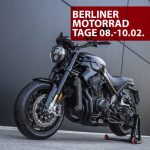 HOREX at the “Berliner Motorrad-Tage”
Menu