HOREX at the “Berliner Motorrad-Tage”

In cooperation with partner Fuhrmann-Motor (HOREX dealer in Berlin since December 2018), HOREX is represented for the first time at the “Berliner Motorrad-Tage” (Berlin Motorcycle Days/BMT). In the main hall 7, the current model range will be presented on the approximately 80 square meter booth, including the brand new HOREX VR6 RAW in deep black as a highlight, of course. The BMT takes place from Friday, 8th to Sunday, 10th of February in the station Berlin at the old station in Berlin-Mitte. Further information also on Facebook 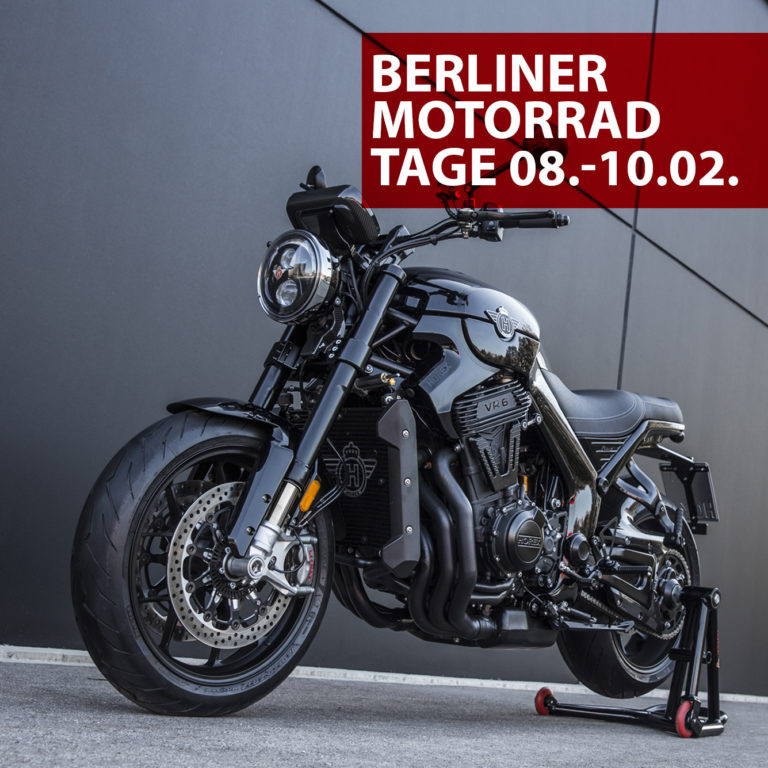 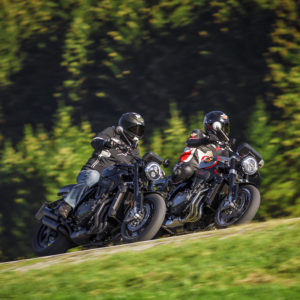 Season kick-off with HOREX in Ingolstadt and Berlin 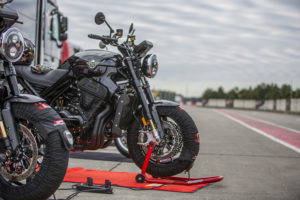