With the very latest VR6 models, a new, updated edition of the standard work “The big Horex book” and the first appearance of the “HOREX Casual Collection”, the long-established HOREX motorcycle brand is returning, starting right now, to its historical home in Bad Homburg. The premium manufacturer’s first flagship store will be opening its doors there at 1 p.m. on Saturday, 27 August 2016.

This represents an acknowledgement of its roots by the major German motorcycle brand: The last few months have seen the emergence of a prestigious new building on the former HOREX production site. On its 300 square metres of floor space it will now be possible to get to know the six-cylinder series production models close up. This close contact with the lengthy history of the brand is not just reflected in the address of the new store (Horexstraße 3), but also in the immediate proximity of the HOREX Museum on the opposite side of the road.

The role of the flagship store includes that of a showroom for the Classic and Café Racer series production models. Friends of the brand and potential buyers can gain an immediate impression of the elegance, individuality and sophisticated looks of the bikes, which are unparalleled in terms of quality and aspiration. The extraordinarily strenuous efforts made at HOREX for this high-end power cruiser are also reflected in the revised and updated new edition of the standard work, “The big Horex book”, which will be presented there to the public for the first time.

Another première in Bad Homburg will see first appearance of “Edition #1” of the HOREX Casual Collection. 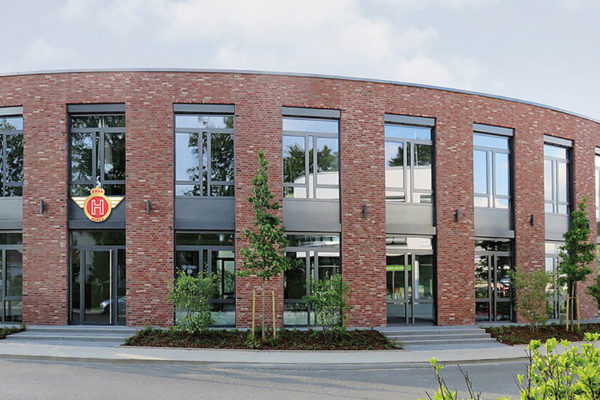 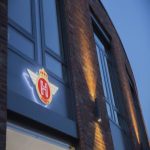