As part of the G7 Conference of Transport Ministers, the German Transport Minister also
toured the stand of the group of companies from Landsberg am Lech. Karsten Jerschke (CEO 3CCarbon Group AG) presented the new HOREX VR6 Silver Edition to the distinguished guests.

During a subsequent tour of the 3C-Carbon Group AG stand, the prominent guests were given an overview of the company’s services and range of expertise.

Transport Minister Dobrindt had nothing but praise for the up-and-coming group of companies from Landsberg am Lech. 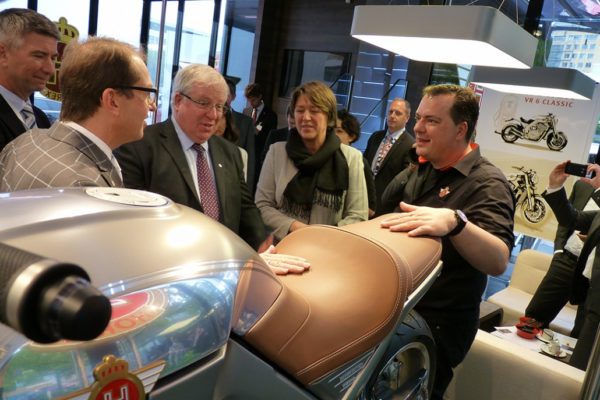 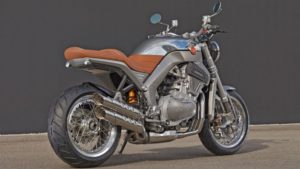