Best atmosphere at the “Golden Autumn” in Ingolstadt

The weather god meant well with the “Golden Autumn” at the HOREX flagship store in Ingolstadt. Just in time for the beginning the sky tore open, so that the whole day a lot of test drives were possible. The supporting program with live music and the popular Bavarian delicacies also provided a good mood for the many interested and two-wheeled fans. Both inspired many relaxed conversations about everything concerning HOREX and two-wheelers in general. 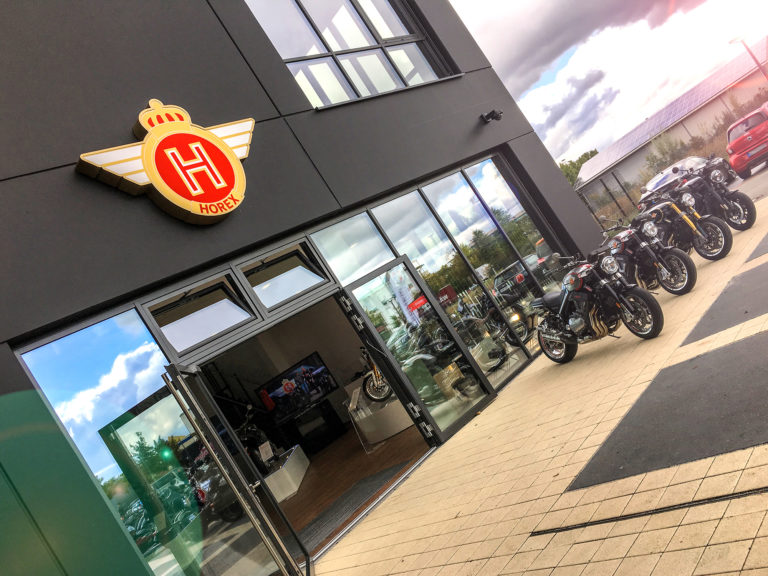 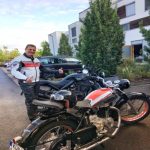 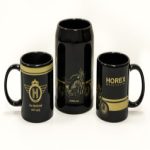