We hadn’t seen anything like it before: Over 220,000 visitors from 95 countries broke all records during the five official days of the trade show at INTERMOT 2016 in Cologne. The spectacular and highly praised HOREX stand, surely one of the most beautiful exhibition spaces at the trade show this year, was absolutely besieged in Hall 7. Both the première of the new colour and feature edition, the HL (Heritage Line) in the historic black-and-red chrome colour look (based on the legendary HOREX Regina), and the current VR6 series models met with keen interest on the part of visitors and many prospective buyers. “We were very positively surprised and pleased by this exceptional popularity,” said Managing Director Karsten Jerschke on the final day. “It shows us that our product, which is unique in the market, has now been well received and accepted, and spurs us on to continue pushing ahead with the HOREX VR6 success story.”

The press visited the INTERMOT starting on Tuesday, and of course a number of editors and media representatives also visited the HOREX stand. The highlight was definitely the inspiring press conference held for the world première of the new HOREX VR6 HL models. One of the frequently asked questions was when the first test rides would take place. Our answer: in the next two or three weeks, the first intensive test rides will start taking place with representatives from various specialist journals.

Road show in the spring

It is well known that the series production of our VR6 models has begun, and not only the professional journalists want a test ride. Many motorcycle enthusiasts do as well. For everybody who has ever wanted to ride a HOREX themselves, there will be a special opportunity to “experience” the HOREX fascination in the spring of 2017. During an exclusive road show at several unusual locations in Germany, we will not only be showing the current models but also giving people the chance to take a test ride and much more. Information about the exact locations and times will be published on our website and in this newsletter in good time. 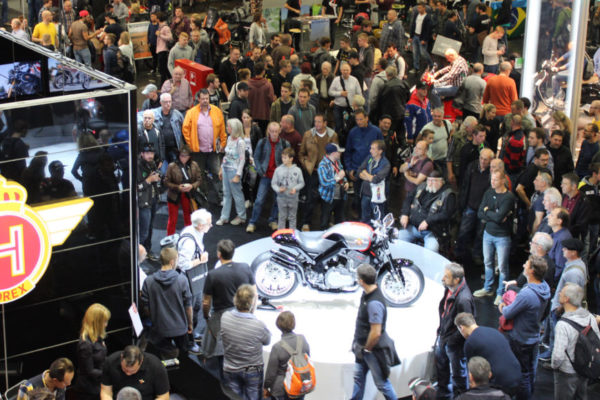 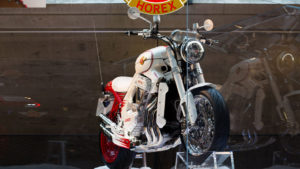 “FIRE ON ICE” WITH HOREX AT THE SNOWDANCE FESTIVAL
Menu